EXO‘s Chanyeol is known for being the group’s tallest member, and has also been considered by many as one of the most handsome members as well.

The SM Entertainment singer is known for his visuals and height, but when fans recently discovered some childhood photos of Chanyeol when he was younger they were surprised to see a slightly pudgier, and hilariously cute version of him… holding his pet ferret. Take a look for yourself at the little cutie below! 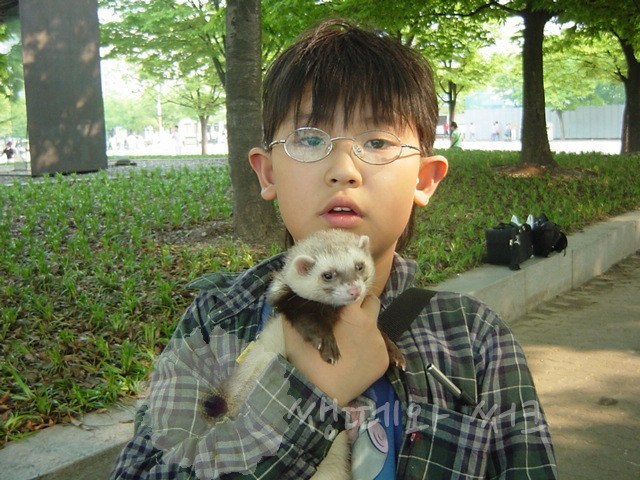 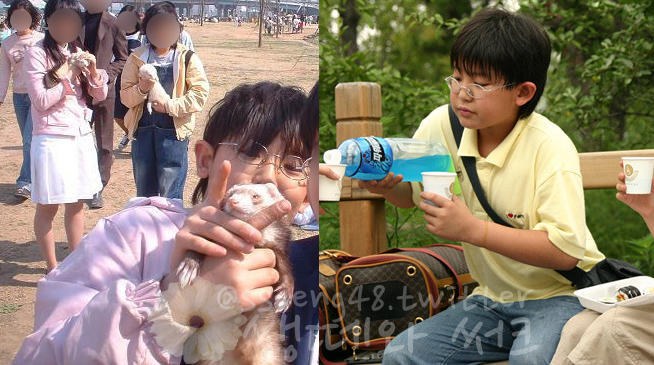 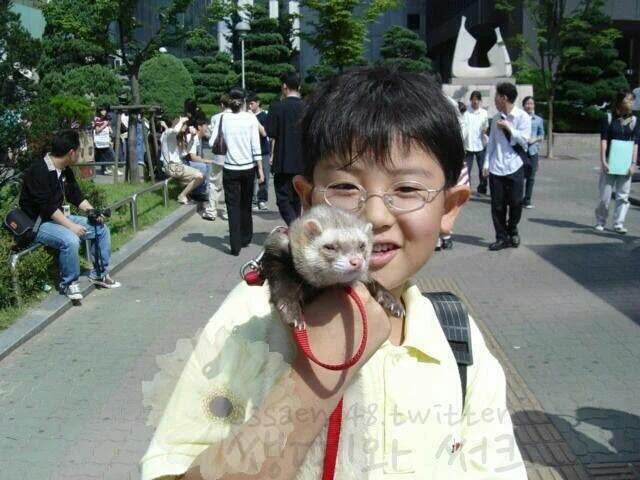 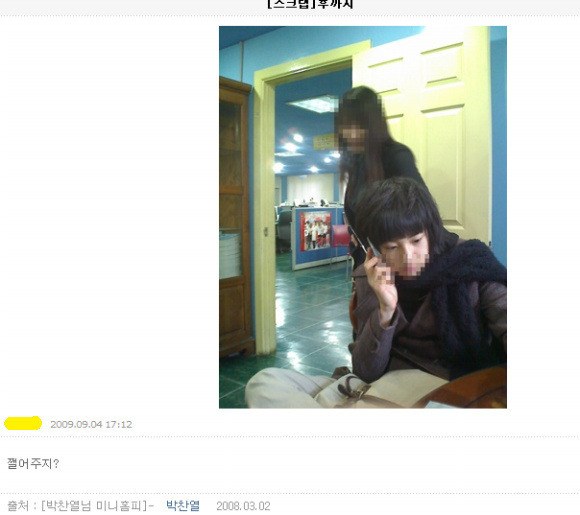 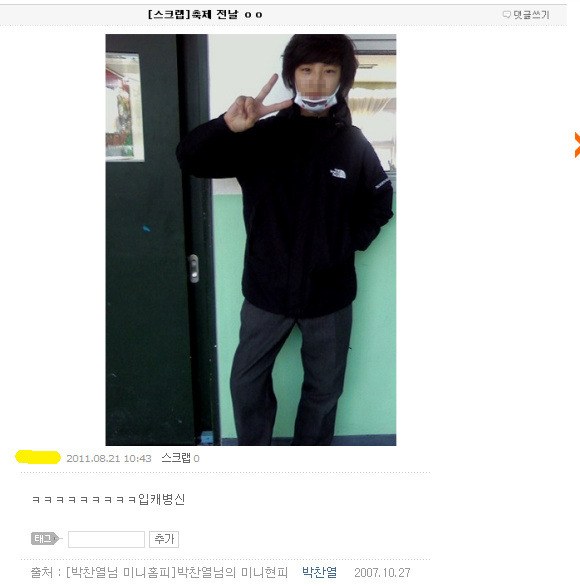