Recently, it was announced that the casts of the hit drama ‘Reply 1988’ will get an vacation as a reward for their success. As fans and reporters got the information in which time the stars would be leaving, they waited hours before the casts got to the airport. As they showed up in order to depart, hundreds of reporters and fans stormed the celebrities trying to take pictures or to get a glimpse of the cast members.

Originally posted on Pann, netizens criticize reporters and fans for dangerously storming the casts of ‘Reply 1988.’

Titled “Reporters Storming ‘Reply 1988’ Members At Airport,” here is the direct translation of the post and comments below.

If people didn’t know who he was, people would think he was going to jail or something hahahahaha;

But I don’t know if they are fans or trying to take pictures of them but they were seriously putting them in danger too. 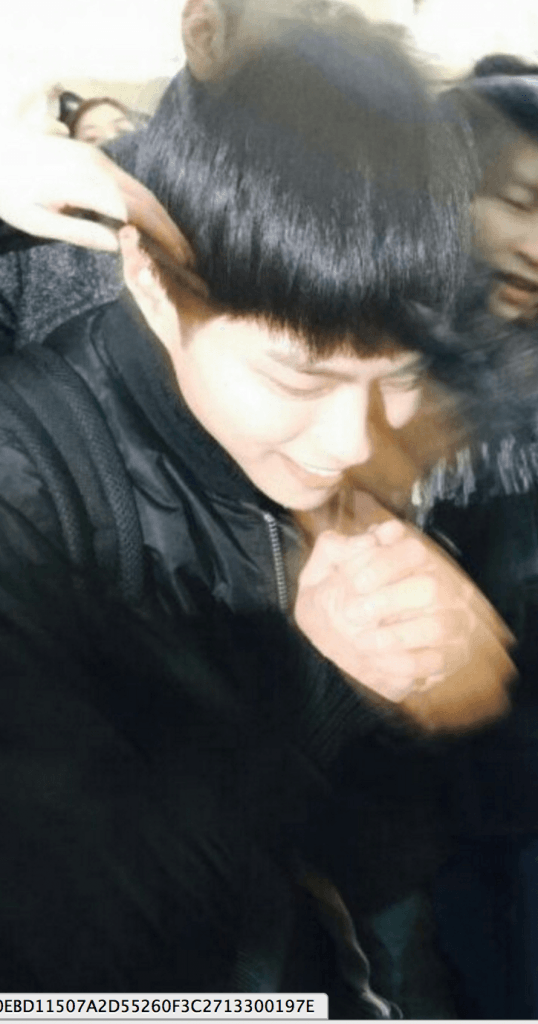 They were trying to touch him and grab his arms. They followed him even inside the duty free shops so he held onto his manager’s arm for dear life hahahaha;; These people are crazy 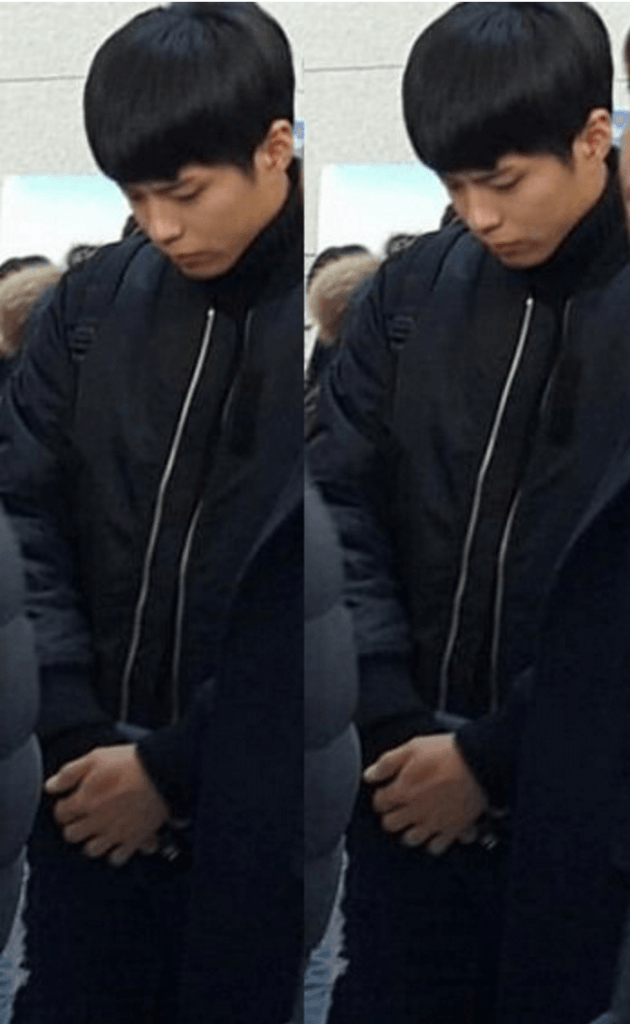 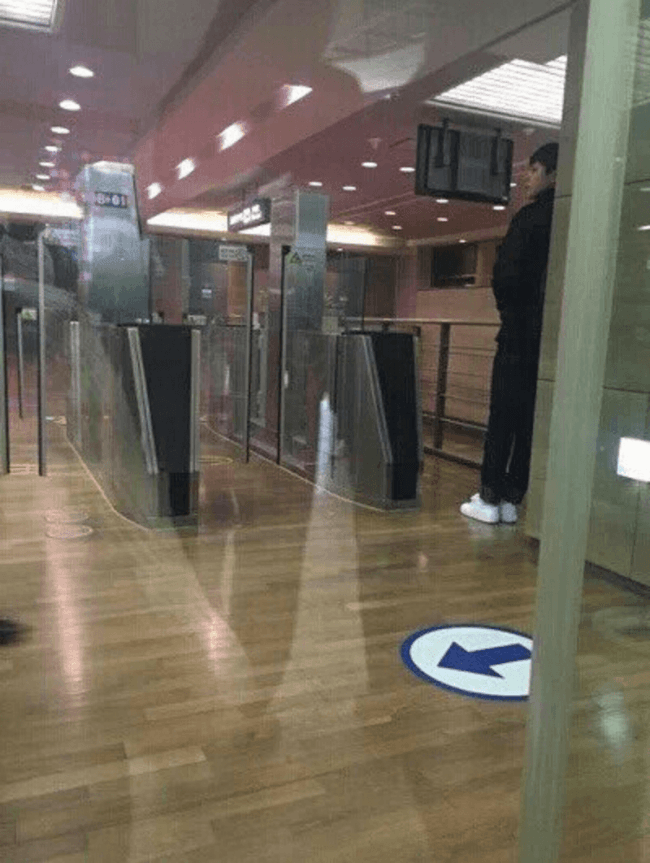 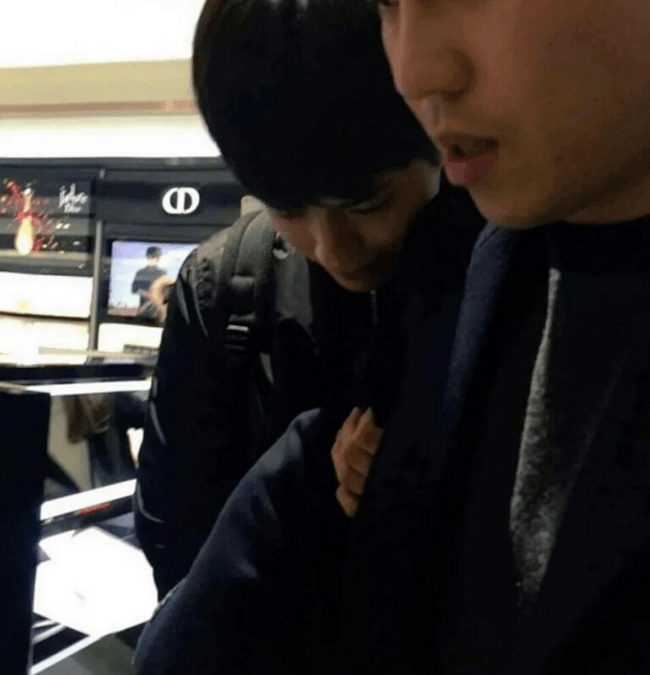 [ +84 / 0] Isn’t this freaking crazy if they took it to that extent. First one looks like a criminal being arrested.

BTS’s Jin Needs Some Help Using Instagram, But Even J-Hope Doesn’t Know What To Do