Netizens discuss a male idol who has dual personalities with evidence

Although netizens are notorious for hating, criticizing, witch-hunting, and spreading false rumors of celebrities, it cannot be denied that they can sometimes make amazing discoveries.Therefore, netizens are also sometimes referred to as detectives because of their incredible knack for collecting evidence and catching the slightest details that can lead to a shock discovery. Did netizens find another shocking discovery about a famous male idol this time?

Originally posted on Pann, netizens discuss a famous male idol who appears to have a dual-personality disorder.

Titled “Idol Who Has Serious Dual Personalities,” a direct translation of the post and comments can be found below.

“That idol is INFINITE member L

L is known to have two personalities which can be explained by his two names: L and Kim Myung Soo which have serious differences in personality hahahahahahahahaha 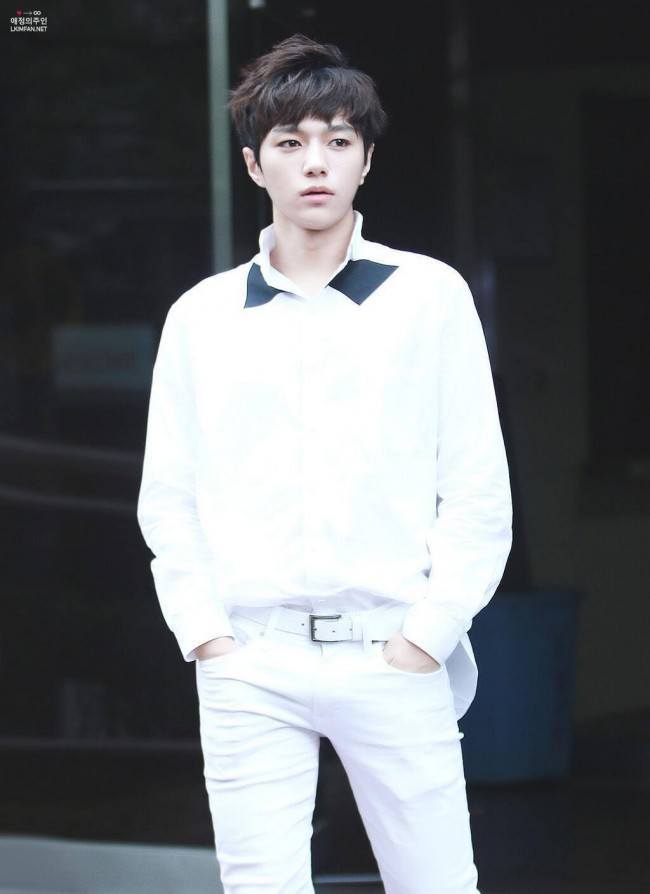 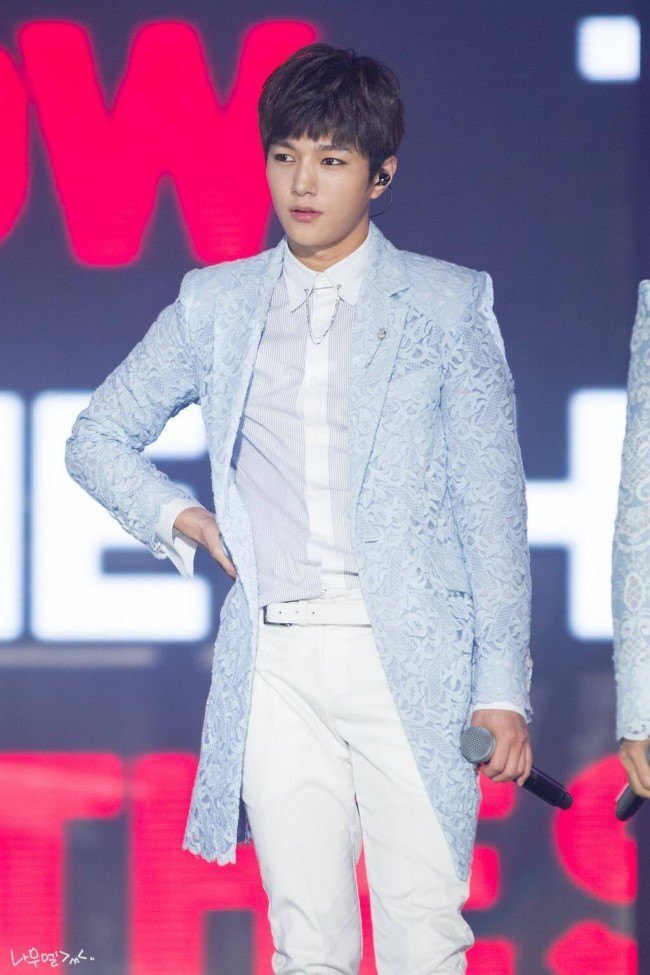 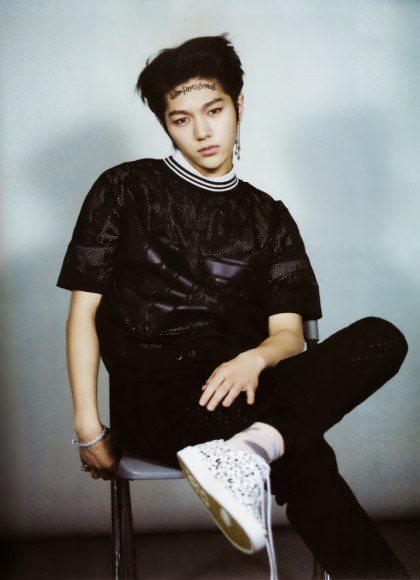 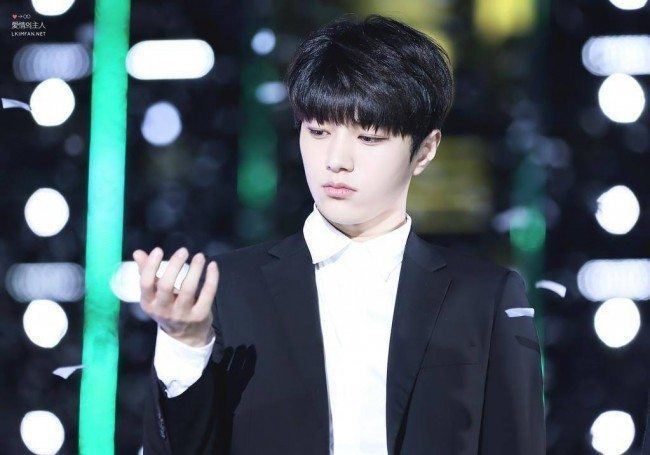 [ +78 / -2] Idol who came out with slippers in his stage uniform to stand in line for some crepe hahahahahaha Myungsoo, your an idols hahahahahhaahaha 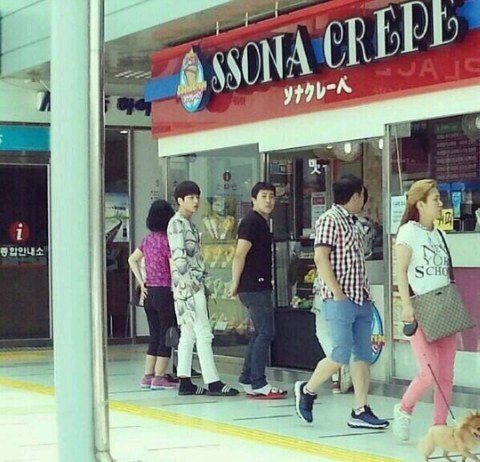