After announcing their repackage album Love Me Right on May 29th and releasing several group teasers, EXO has now released their individual teasers!

The latest set of teasers, unveiled on May 29th, features the members posing individually. Unlike the previous teasers released, most of the EXO members lose the football gear and appear casual yet charming in front of the camera. Check them out below!

Love Me Right will be released on June 3rd, and EXO will begin promotions on Mnet M! Countdown on June 4th. Meanwhile, Tao is not expected to participate in the upcoming activities, but he will make an appearance in Beijing on June 3rd for his mobile game endorsement. 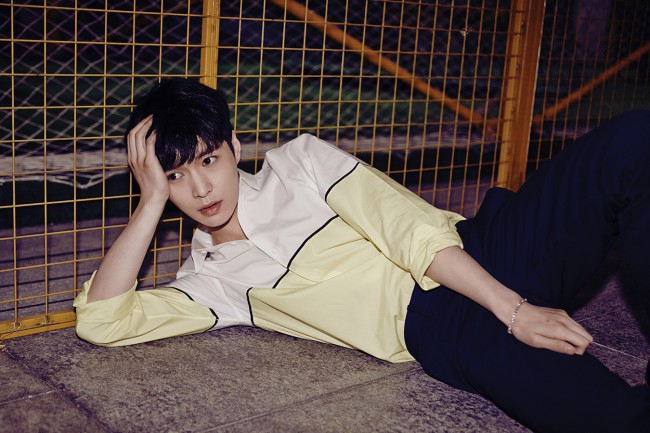 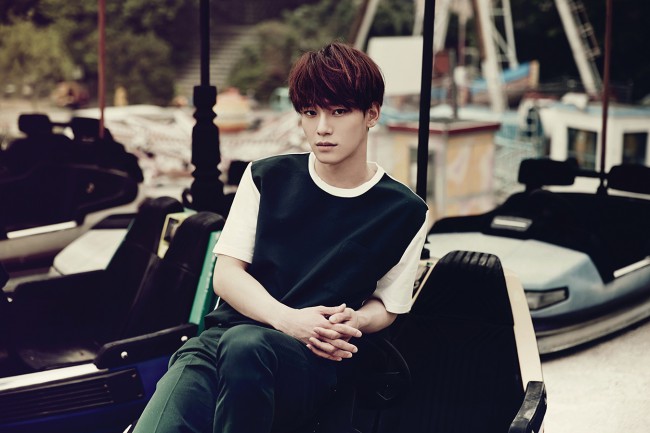 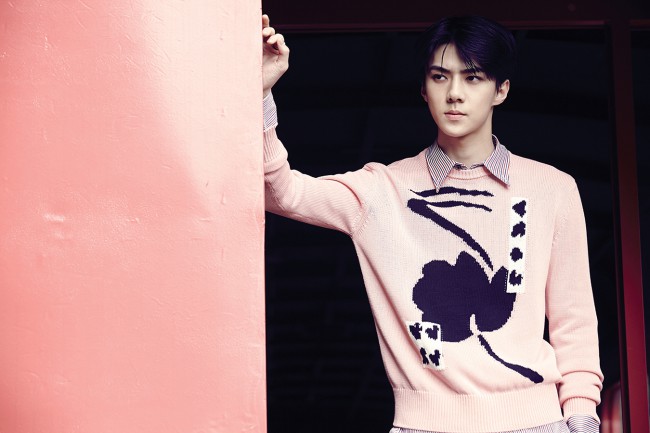 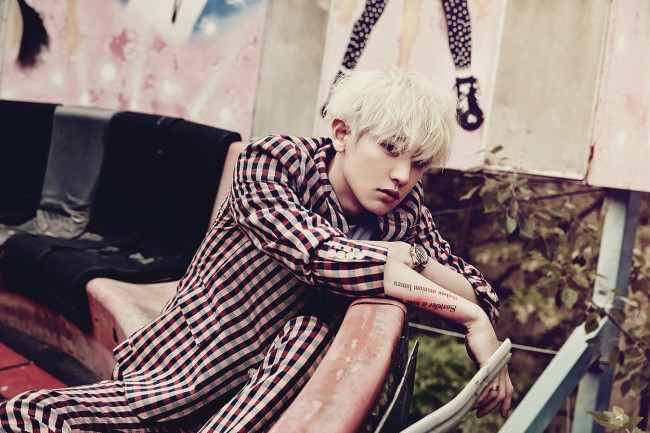 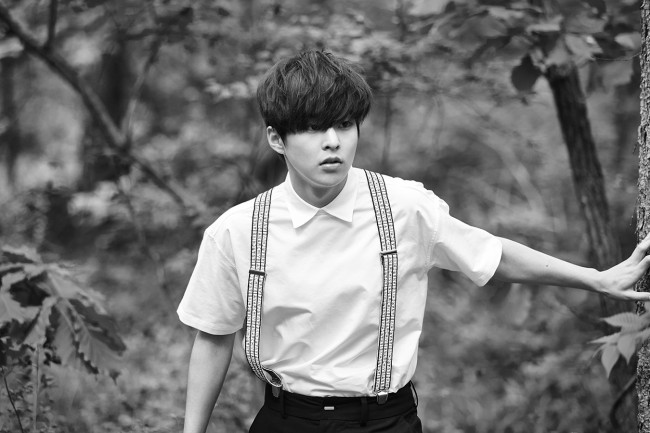 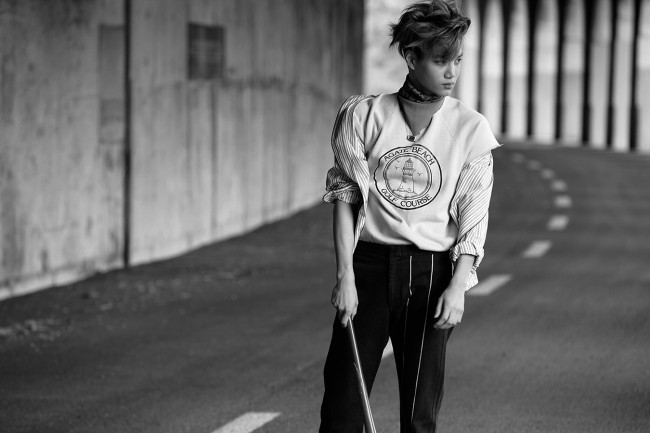 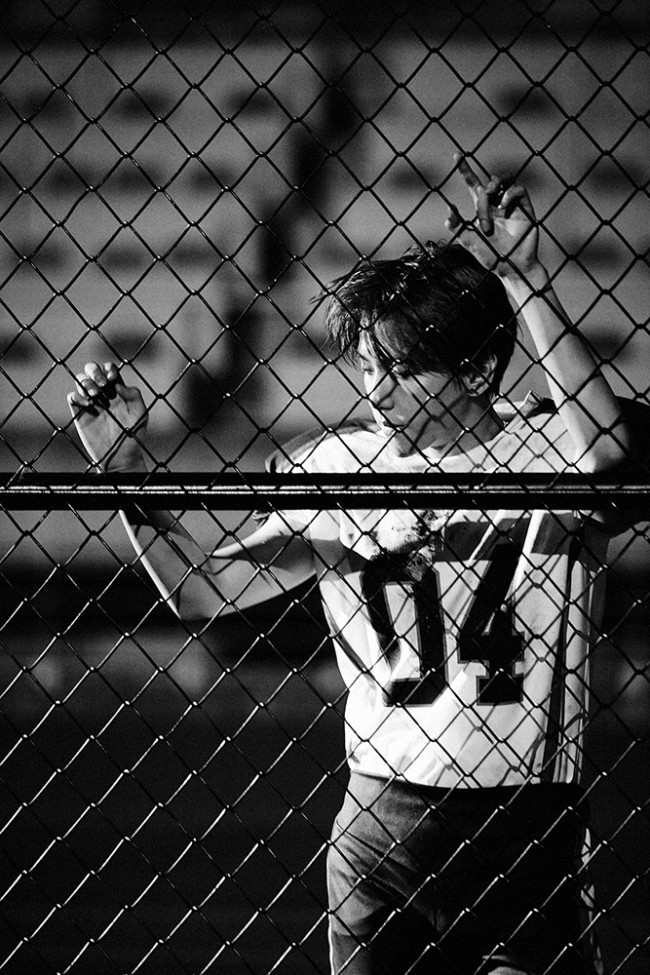 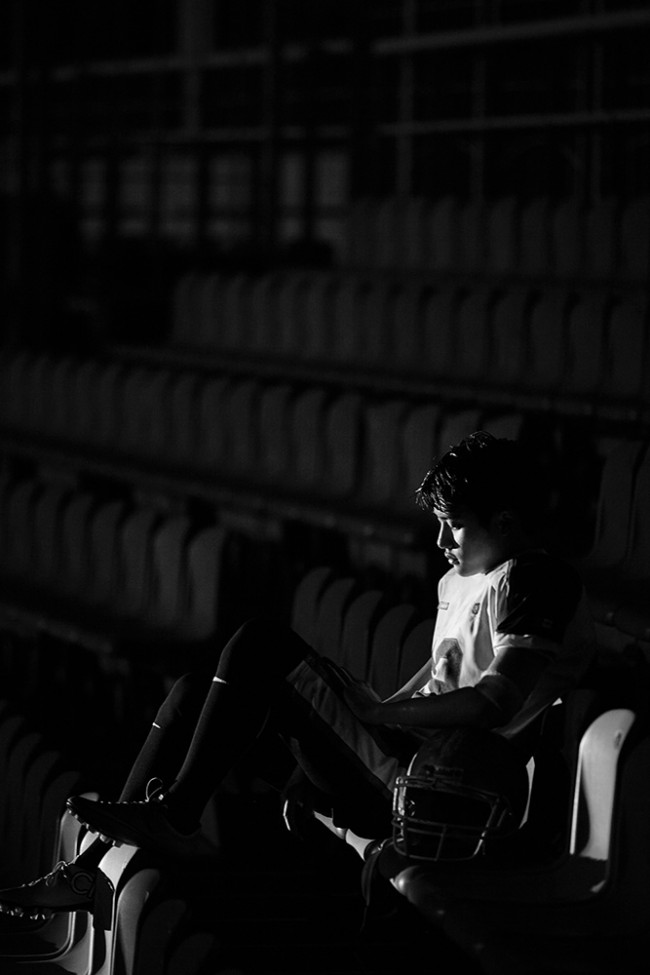 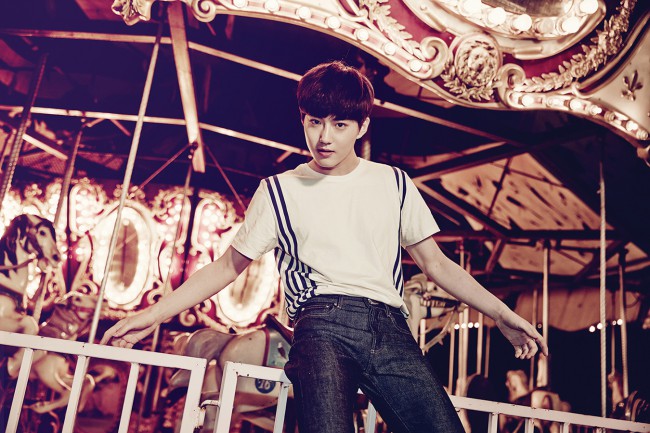