EXO is the talk of the internet once more with their interesting fan service as they headed for their recent recording of KBS Music Bank.

On the June 5th recording of Music Bank, fans were treated to a rare fan service as EXO arrived at the filming venue in their full, football attire, similar to the style used in there music video. Coming out of their customized tour bus, EXO took the role of football athletes as they ran and played football all the way to the studios.

The compilation of photos from the surprise entrance was a big hit amongst their fans for their random but well though of treat.

Chanyeol was also able to capture the moment as he recorded the fan performance and posted it on his personal Instagram account with a caption saying, “zoom zoom!! Today was so fun!! EXO-L’s cheering is getting louder by the day You’re the best >_<.” 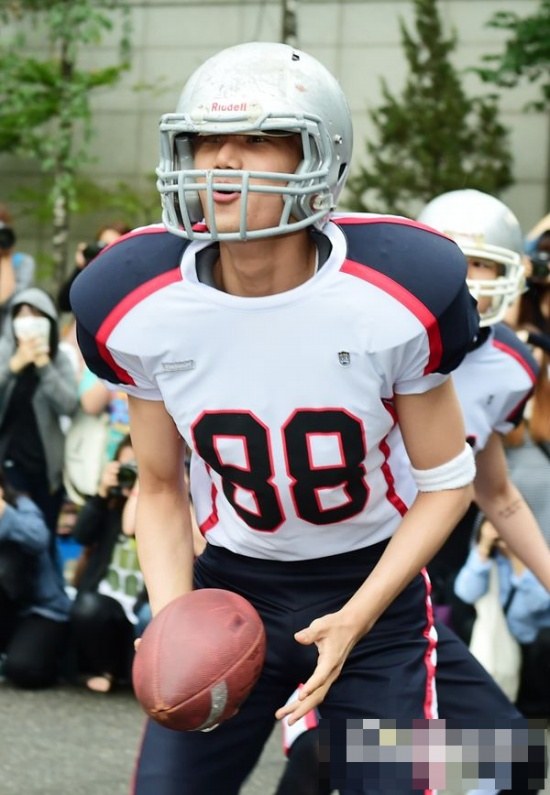 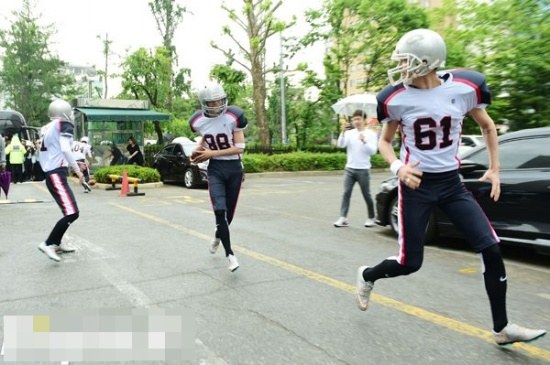 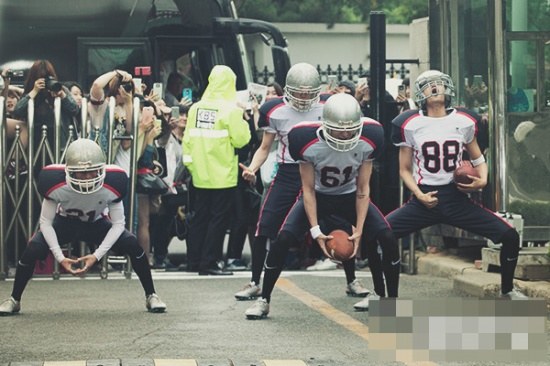 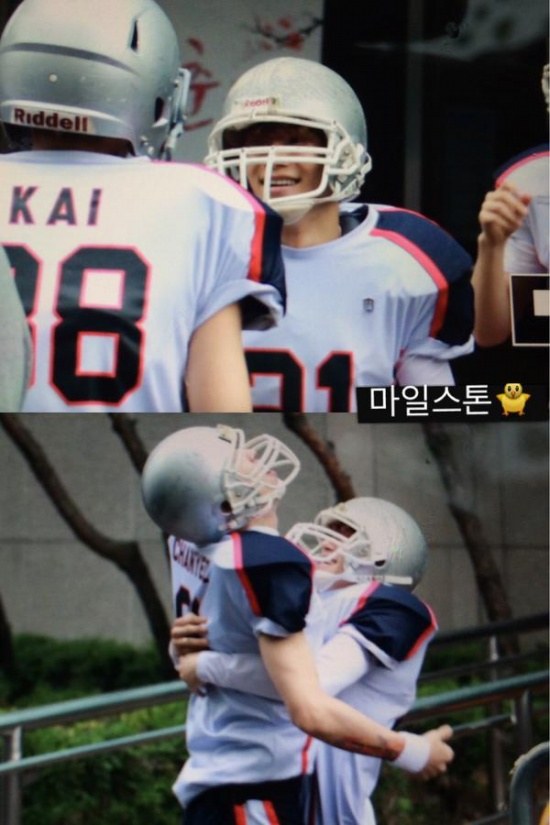 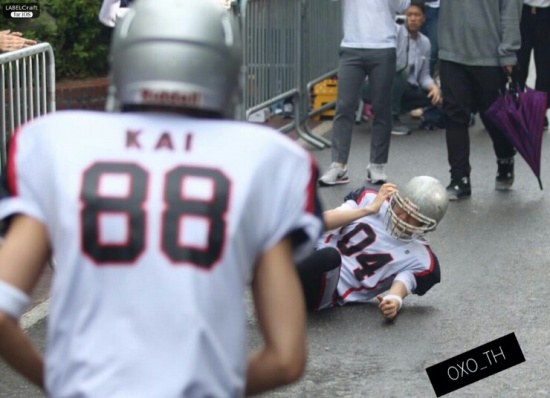