Netizens discuss whether the programs Running Man, Show Time and more predicted Kris, Luhan and Tao’s alleged betrayal of EXO.After Kris and Luhan left the group EXO, most netizens all over the world felt betrayed and furious while others tried to understand them. With Tao’s departure up in the air without an official statement about his leave, fans are going through the same thing all over again. While most fans have started to accept the situation, a number of fans have still vouched their anger.

However, shedding some light humour to their departures, netizens and their fans discussed whether the following guest appearances predicted it.

The original post on Pann was titled “The Programs That Predicted The Pigeons To Depart From EXO,” and here are the direct translation of the post and comments below.

“The two programs are Running Man and Show Time hahahahahaahahahaha” 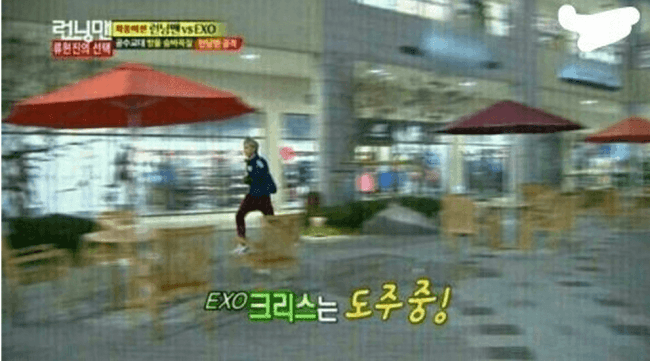 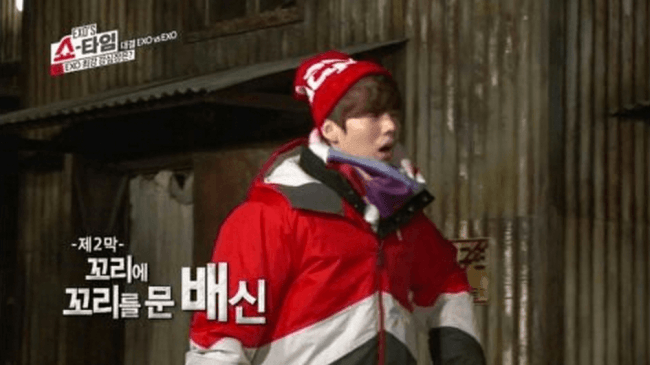 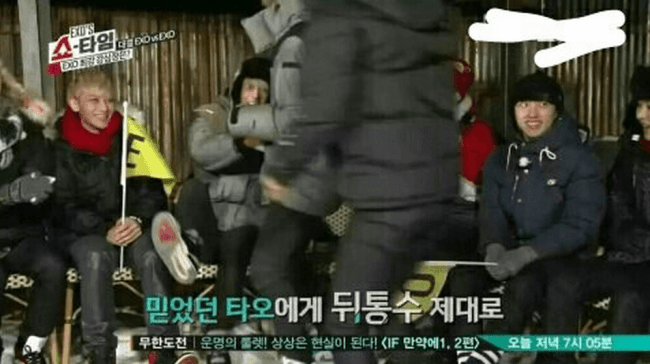 Translation: “A horrific betrayal by Tao who all trusted” 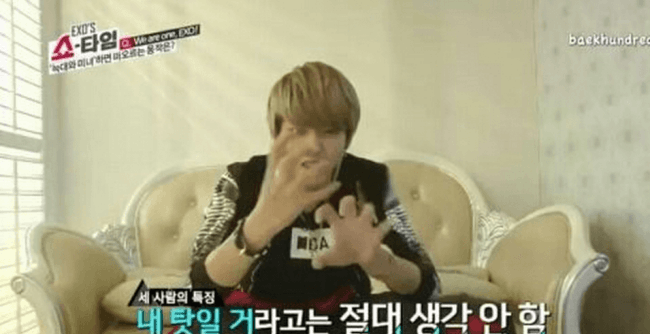 Translation: “The three members’ personalities: Never think that anything is their fault” 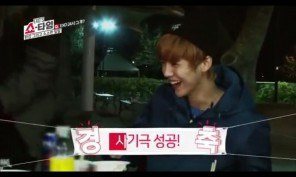 Translation: “Congratulations on your scam tactics” 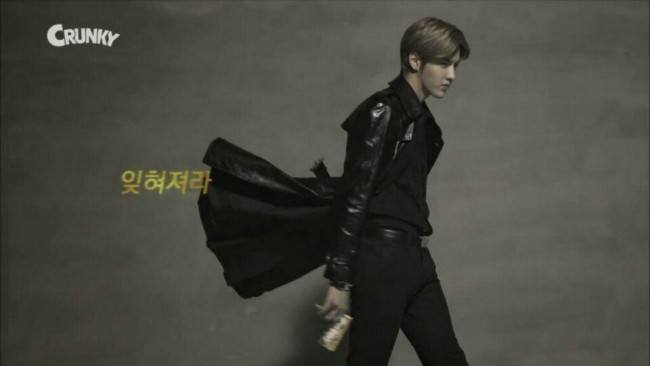 BTS’s Jungkook To Release Creative Pictorial For His Birthday

Here Are The Top 10 Standout Visuals Of 4th Gen Female Idols, According To Netizens