EXO definitely has a lot of fans all over the world, and sometimes having too many fans can cause potential danger.

While attending to his schedules in Shanghai, EXO’s Chanyeol was caught in a potentially dangerous situation on the road. Although he was not injured, the scare was enough for the SM Entertainment singer to express his disapproval toward the actions of the fans through his Weibo account. A translation of the singer’s post can be found below: 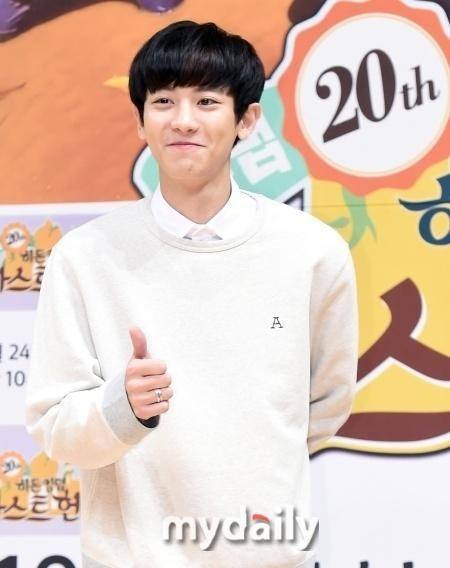 I’m writing is because I experienced a very dangerous situation while I was in Shanghai. After thinking about it several times, I decided to write this message.

After I landed in Shanghai, I left the airport and entered the city. As I did so, about twenty cars followed me, blocking he road. They changed lanes in order to block our car, and nearly caused accidents on several occasions.

There were a lot of cars that were parked on the road that we drove on, so the people following our car were interfering with street passage. I personally like China, and during my schedules in Shanghai I was able to meet a lot of people, which made me happy. But dangerous situations like this aren’t right.

From now on, I wish that fans won’t affect others and support us in a way that will guarantee safety.