Korean media reported that at least 2,000 people showed up, which was more people than the concert organizers expected. The barricades were moved further away from the stage in order to allow fans to attend the concert.

With the members being clueless to the turnout, B1A4 members were blindfolded until the very beginning of the concert.

Titled “B1A4’s Guerrilla Concert Turnout,” here is the direct translation of the post and comments below. 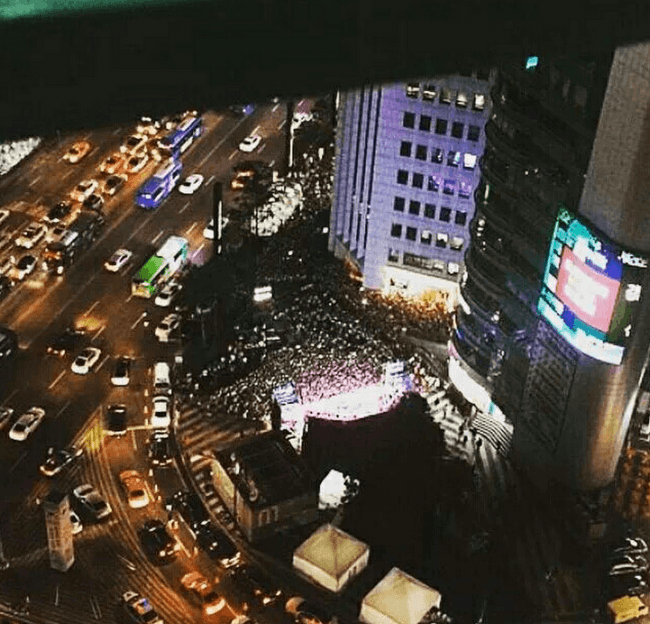 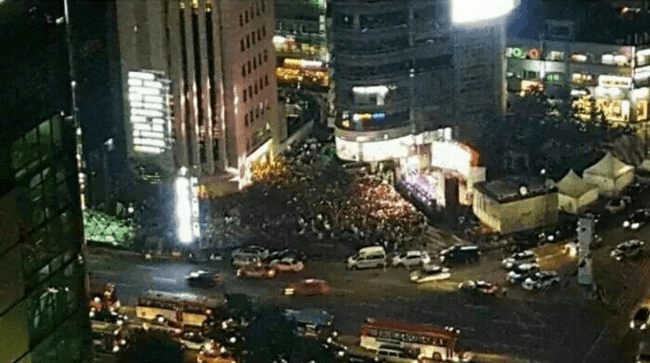 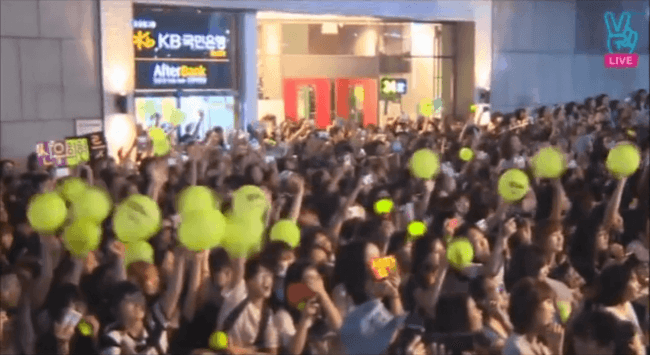 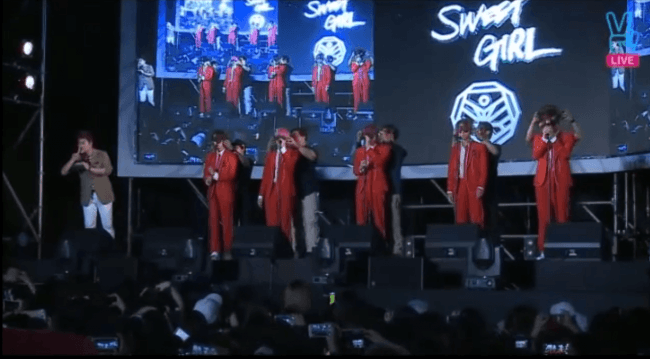 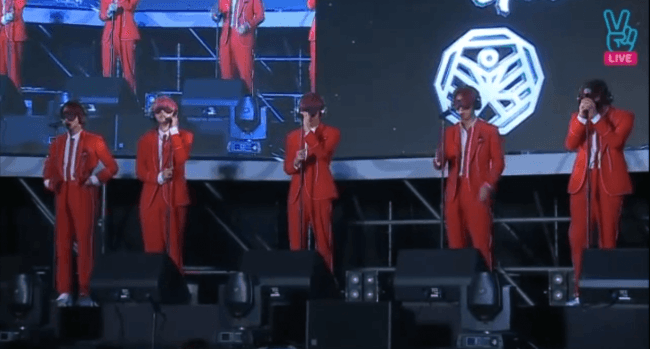 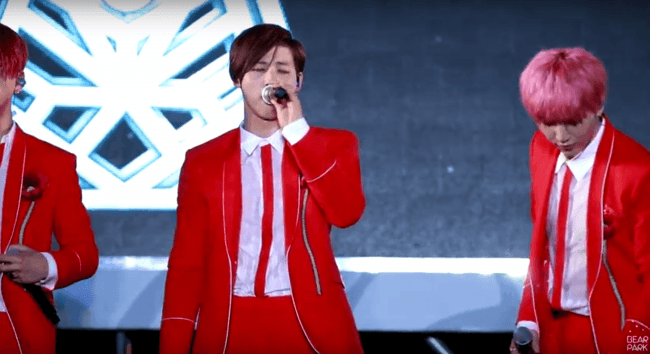 [+81, -4] I heard many people turned back home because there were so many people

Are You Compatible With BTS Jungkook’s New MBTI Type?