On December 13th, Apink took home first place for “LUV” on MBC‘s Show! Music Core, marking their 7th win on a music show.On November 24th, Apink made a comeback with their 5th mini album Pink LUV and their title track “LUV” has received much praise and love since its release. They achieved an all-kill status and subsequently received 7 wins on music shows! They got two wins on KBS2 TV‘S Music Bank, two on MBC’s Show! Music Core, one on SBS‘s Inkigayo and two on SBS MTV‘s The Show.

The girls beat out Kyuhyun’s “At Gwanghwameun” and Sung Shi Kyung and Kwon Jin Ah’s “Don’t Forget” with 7822 points. Soon after fans helped the girls trend worldwide with the hashtag #LUV7thwin. 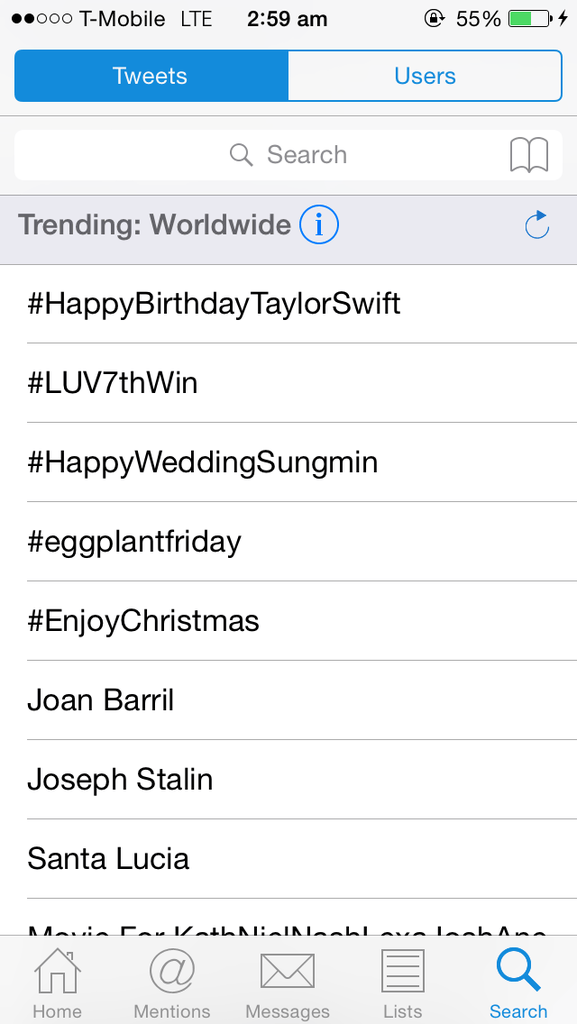 The members of Apink also thanked their fans via their twitter saying “[#Apink] MBC Music Core 1st place ㅜㅜ)! ong ong because of you guys we won first place ♡ PANDA you are THE…#LUV.”