After seeing photos of AOA‘s Choa at a recent event, netizens couldn’t stop talking about the singer’s breathtaking visuals.

The FNC Entertainment singer wore a simple but sexy pink dress that hugged her figure and showed off her shoulders, captivating both photographers and fans with her beauty. Choa wore the dress to the 2015 MBC Entertainment awards, where she took home a New Star Award for her work on shows such as We Got Married and King of Masked Singer. Netizens voiced their opinions on the AOA member’s appearance with overwhelmingly positive comments, with many suggesting that her beauty rivals fellow group member Seolhyun. 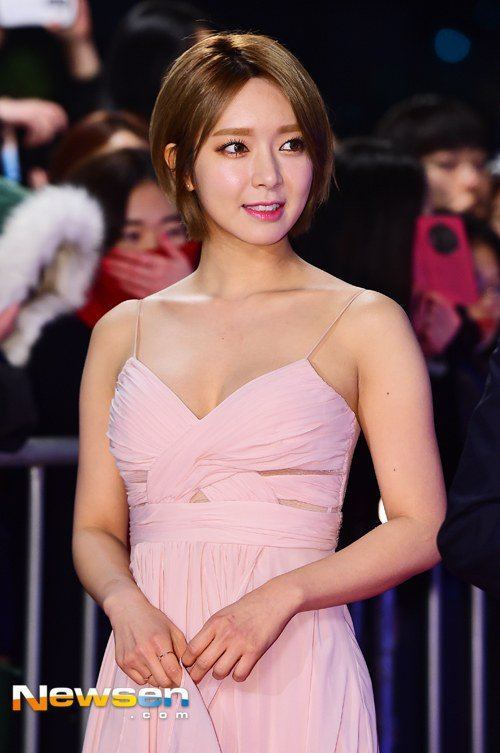