On May 18th, CeCi announced Gong Hyo Jin as the cover model for both their Korea and China’s June issue. The revealed photos accentuate her flawless figure as well as her lovely smile.

According to an insider, the actress displayed composure yet professionalism since her first cut of the photoshoot. Her every movement and pose flicked natural beauty. During the follow-up interview, Gong Hyo Jin shared her cool and passionate perspective in acting.

Meanwhile, Gong Hyo Jin is back to the brown screen with a new KBS drama Producer as a veteran PD named Tak Ye Jin. The drama airs every Friday and Saturday at 9:15pm KST. 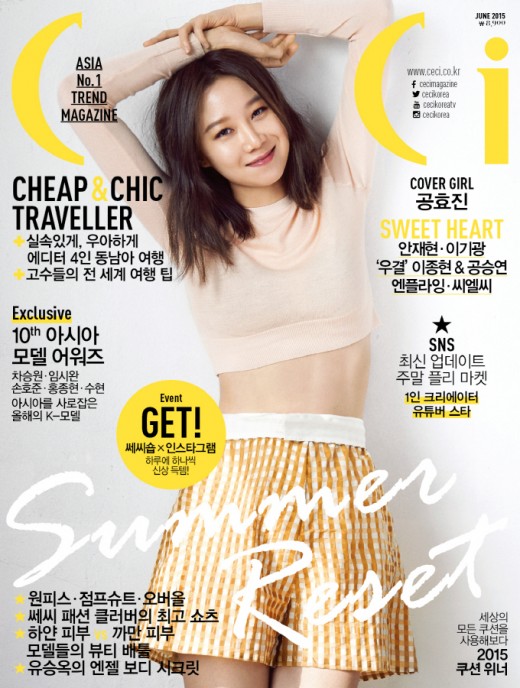 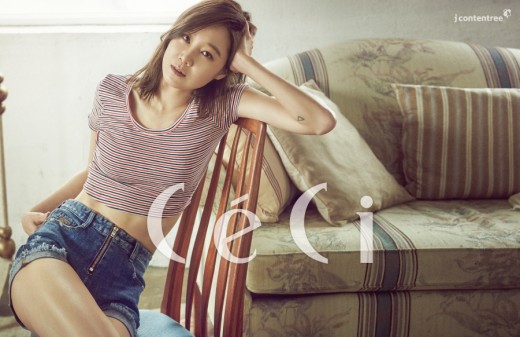