Actress Choi Ji Woo flaunts her timeless beauty for the cover of May’s edition of celebrity and fashion magazine InStyle.

Choi Ji Woo showcased nine elegant styles through the recent photoshoot with InStyle magazine. Reportedly, she was very thorough while monitoring her poses throughout the session. After the shoot, she humorously mentioned, “I’m hungry so I will drink a lot of water instead,” and showed her tomboy charms.

During the post photoshoot interview, the star commented, “I think I have shown enough charm as an enchanting actress. In response to my multiple appearances on variety programs, many responded that I was pretty chill and affable.. and that is really my actual characteristic. I was fairly surprised that I was portrayed as a difficult person who cannot do anything on my own until now.”

Many netizens commented on her beautiful appearance, such as, “You have to see her in reality. Really beautiful. Because she’s tall, her body proportion and her face is really daebak. Must really see her in reality,” “I saw Choi Ji Woo at one celebrity’s wedding ceremony and was so surprised. Many female celebrities were present, but she was the top among them~ She’s tall and had some kind of charismatic aurora. I thought that those kind of people become celebrities,” “This noona is really blessed since birth. Even after this many years, her beauty is exceptionally timeless,” and many more praises.

Meanwhile, the top actress has regained her popularity once again with her down to earth charms portrayed in recent appearances of the reality show Grandpas Over Flowers. 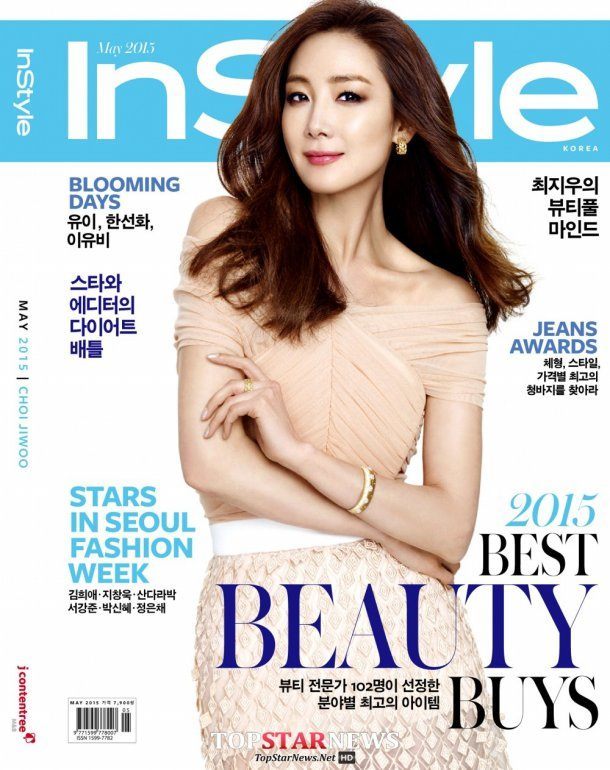 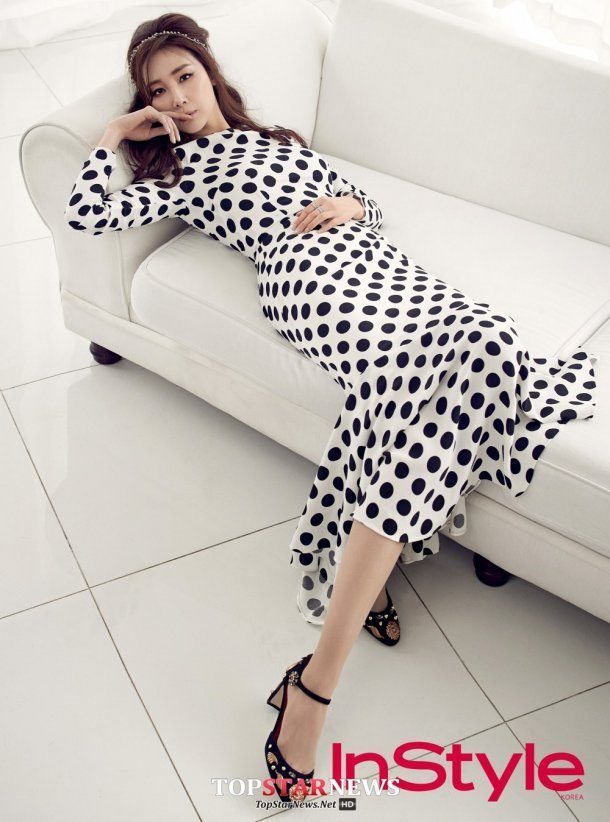 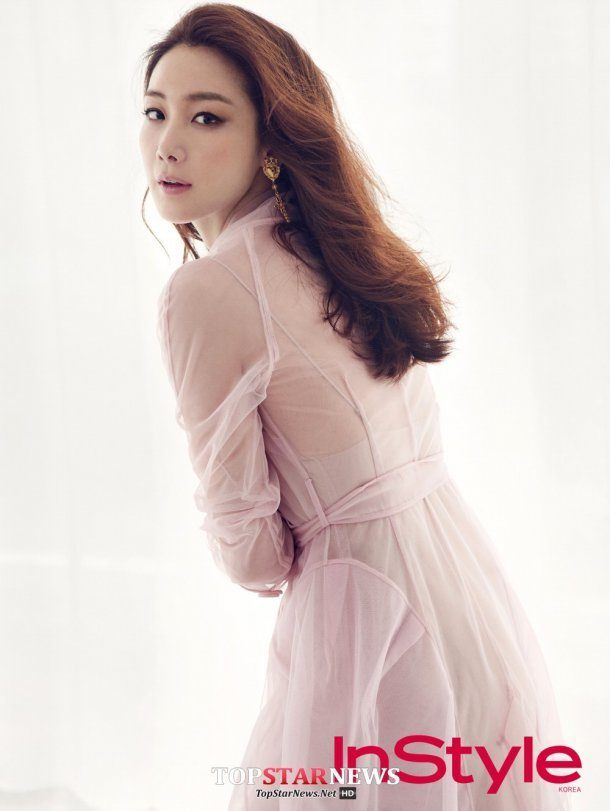