After becoming successful as a group, many groups turn to sub-unit promotions to further capture fans’ hearts as well as recruit new admirers. Some of these unit groups have been cross-group such as Trouble Maker (4Minute‘s Hyuna and BEAST‘s Hyunseung) and NASTY NASTY (Nine Muses‘ Kyungri and Sojin and ZE:A‘s Kevin), while others have been units from the same group, such as 4Minute‘s 2YOON, BIGBANG‘s GD&TOP, and Girls’ Generation‘s TTS.

However, while many of the above groups have seen great success, other unit groups have not been so lucky. Netizens have compiled a list of six girl group sub-units that didn’t quite have the impact that they were going for. Check out the list below and see if you agree! 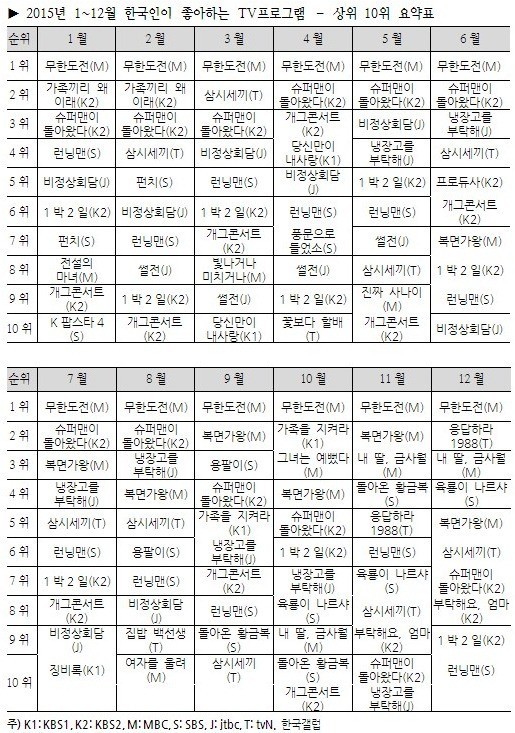 After School Red – “Into the Night Sky”

The Grace DANA&SUNDAY – “One More Chance”