Netizens discuss five female idols that have been keeping up their looks since childhood.

Originally titled “5 Female Idols That Have Kept Their Beauties Since Birth,” netizens discuss five female idols that have kept up their beautiful features since childhood. 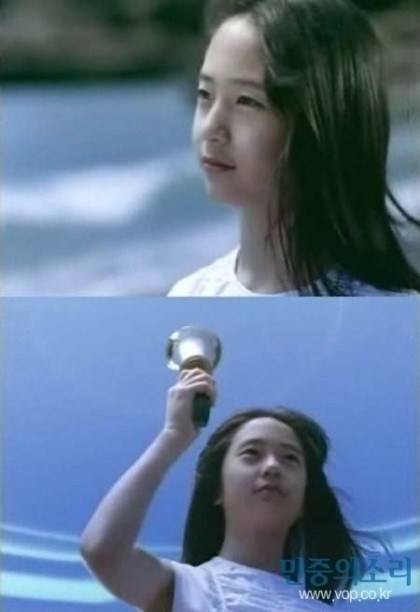 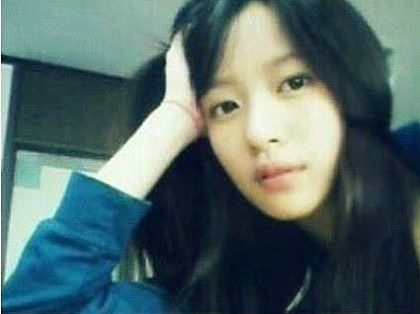 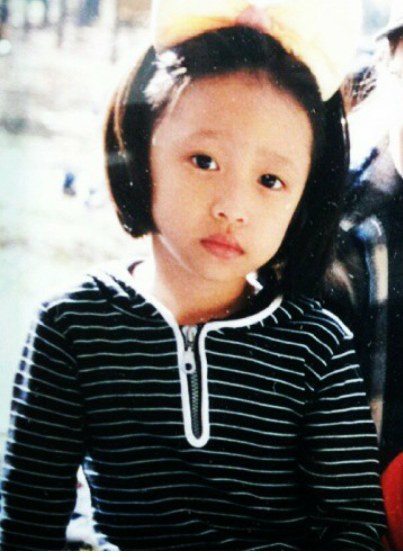 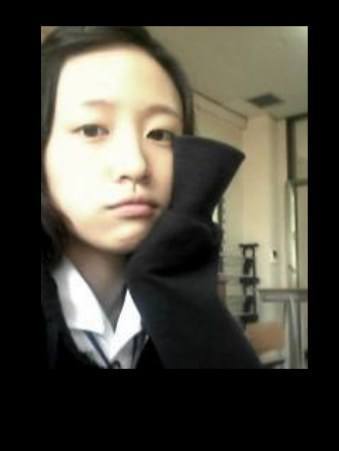 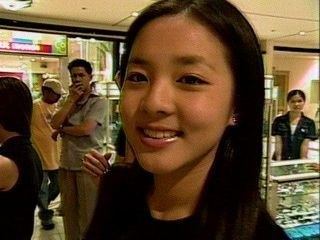 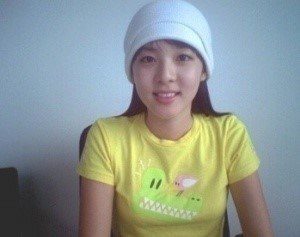 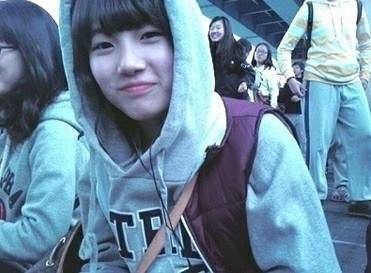 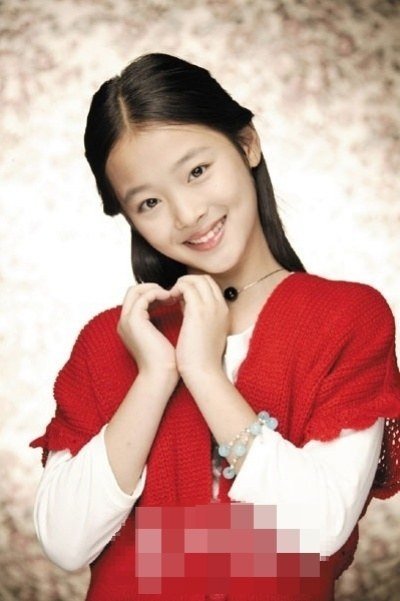 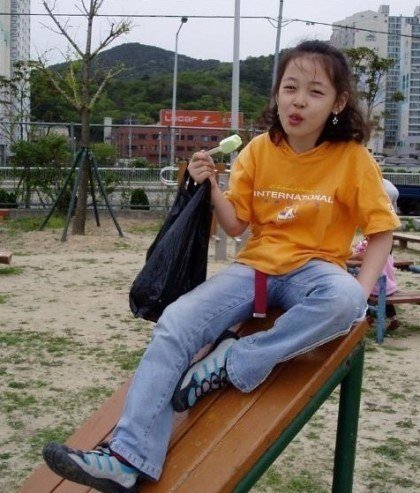 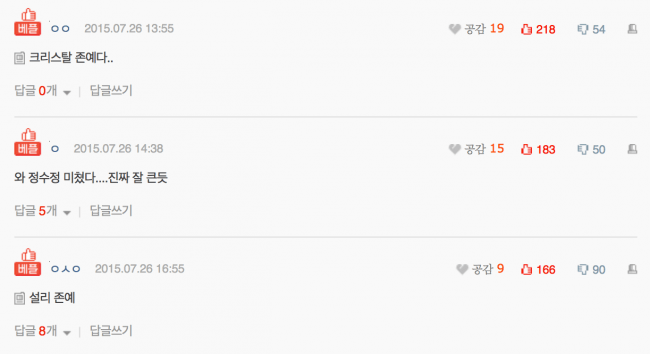