Every year during the late summer and early fall, idols are required to participate in MBC‘s Idol Star Athletic Championships with many getting injured in the process and thus resulting a lot of criticism from netizens.

But it’s not only the Idol Star Athletic Championships that netizens aren’t happy with as this year, many have shown their distaste for the long-running virtual couple variety show We Got Married, citing that the show has lost its pizzazz and is doing more hurt to the image of the celebrities starring.

These two shows are just those of more that netizens have recently cited as television programs who should be shut down for the sake of both idols and celebrities alike.

In an Instiz thread posted on December 4th, a netizen listed the following: 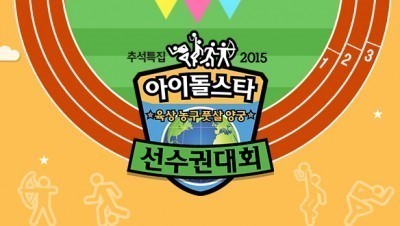 01. Idols Star Athletic Championships – An “olympic” for idols who participate in various sports in teams. 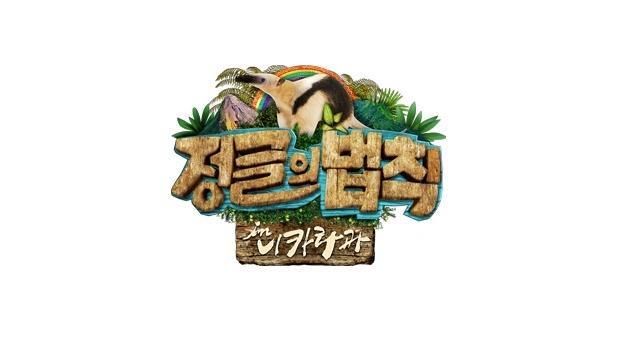 02. Law of the Jungle – reality-documentary hybrid variety show that casts celebrities to travel to primitive and natural places. Celebrities usually have to travel out of the country for days to shoot. 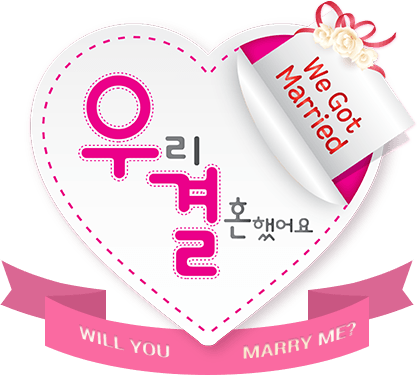 03. We Got Married – Celebrities are paired up by producers to play as a virtual couple on air. 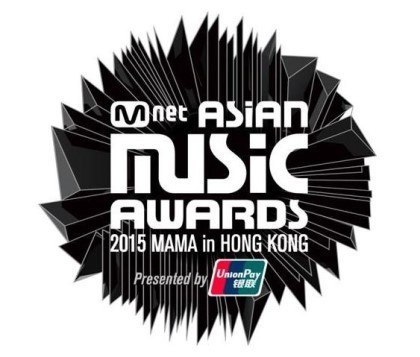