In a recently published Instiz post, a netizen named four Music  Bank stages deemed “legendary” for these male idols who mostly accidentally revealed a part of their nude upper body to fans during their performances.

“EXO Kai looks like an actress on the red carpet” 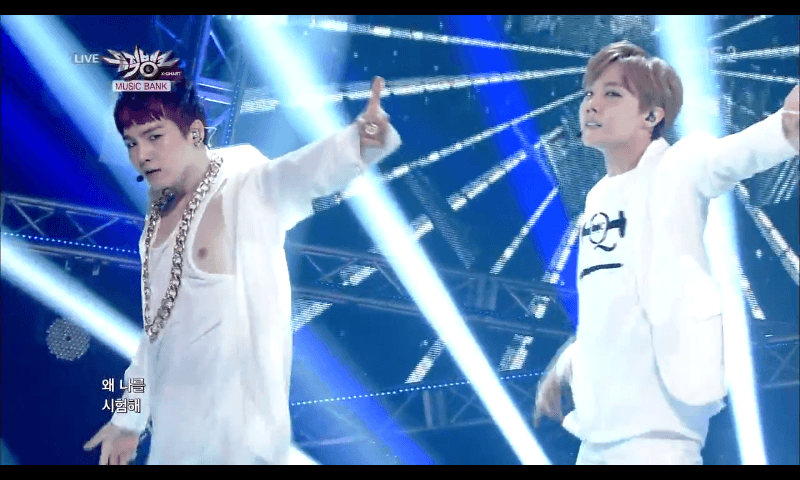