Since their disbanding in 2009, the original TVXQ members haven’t been seen together for over 6 years, but recently at a military event, former member Jaejoong and current member Yunho have been spotted together by fans.

Earlier in September, speculations of Yunho and Jaejoong’s reunion went wild when news of a Korean military event featuring both artists was leaked. Although the news was discredited as rumors, fans recently uploaded pictures of the two at the same event. 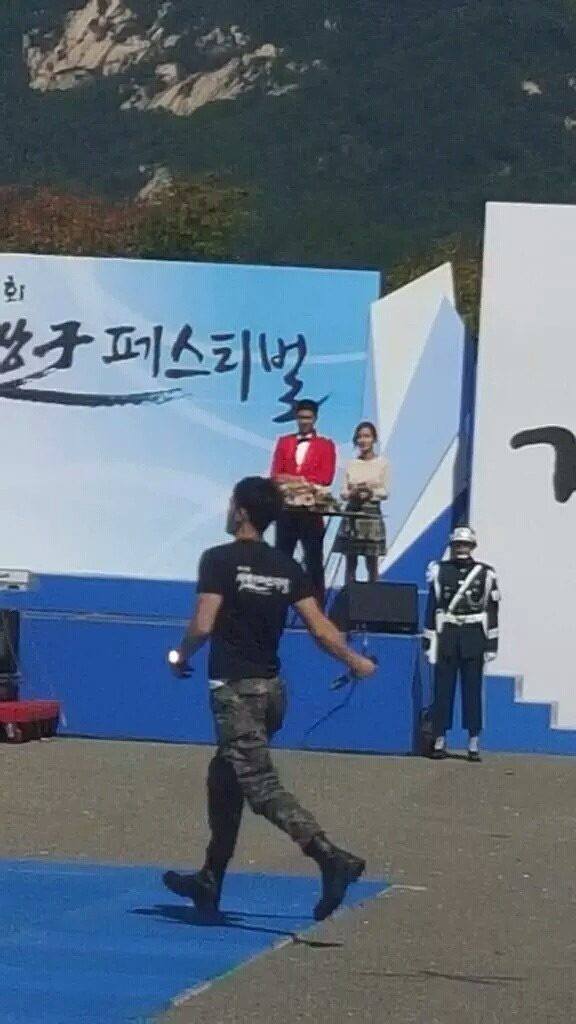 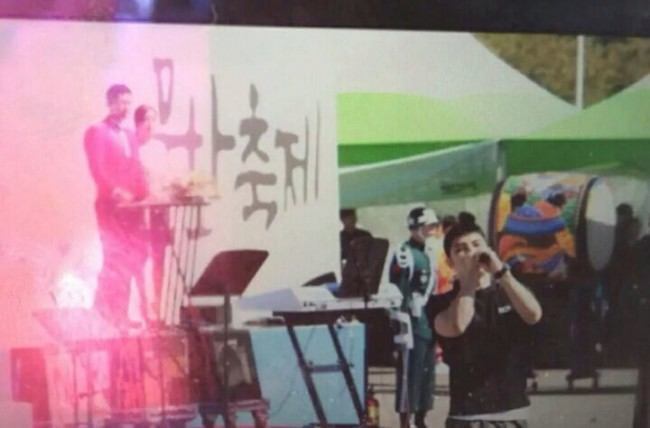 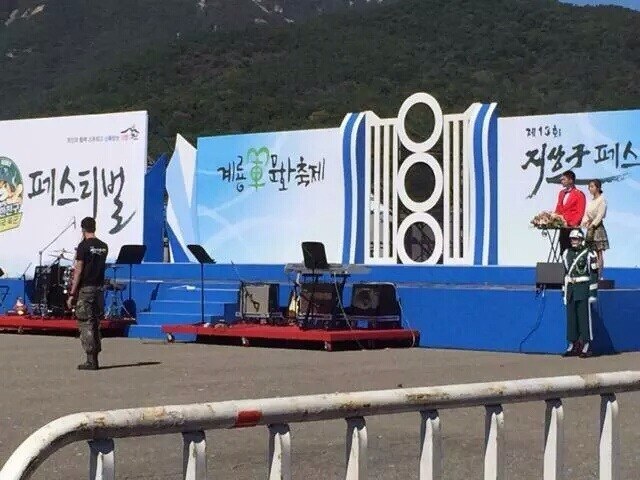 Later another set of pictures were uploaded confirming that the two had personally even with one another’s family members. 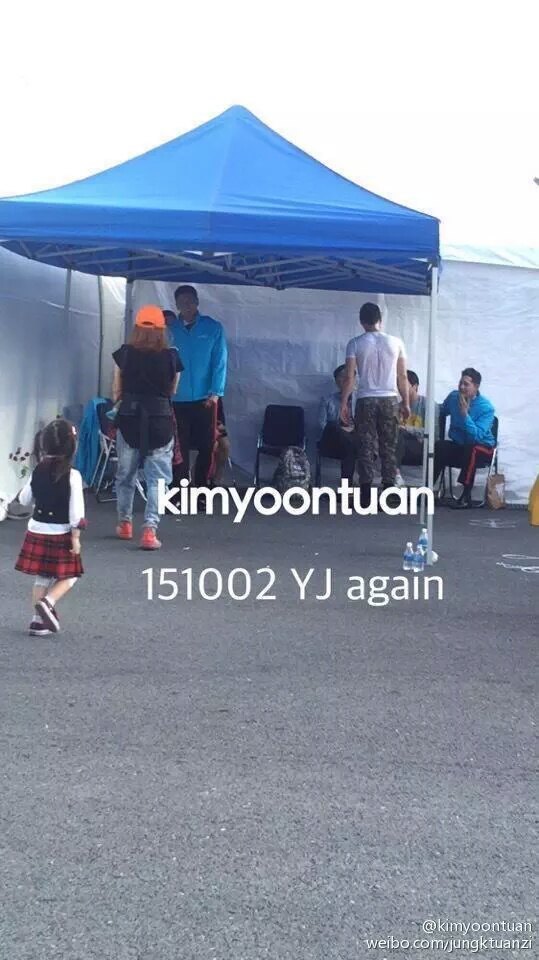 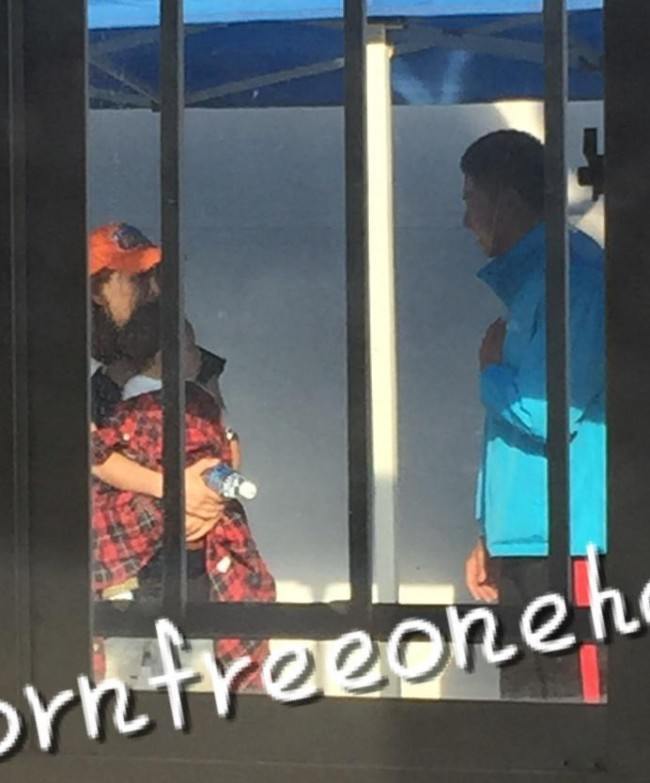 “Yunho chatting with Jaejoong’s sister and her baby.” 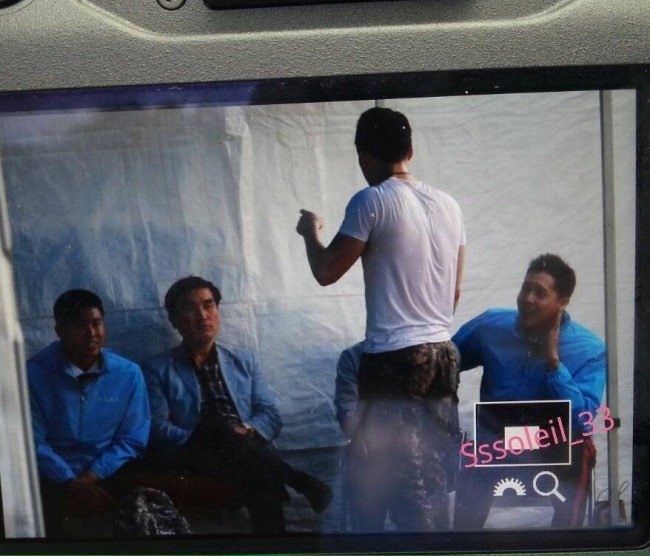 “Jaejoong and Yunho seen together.” 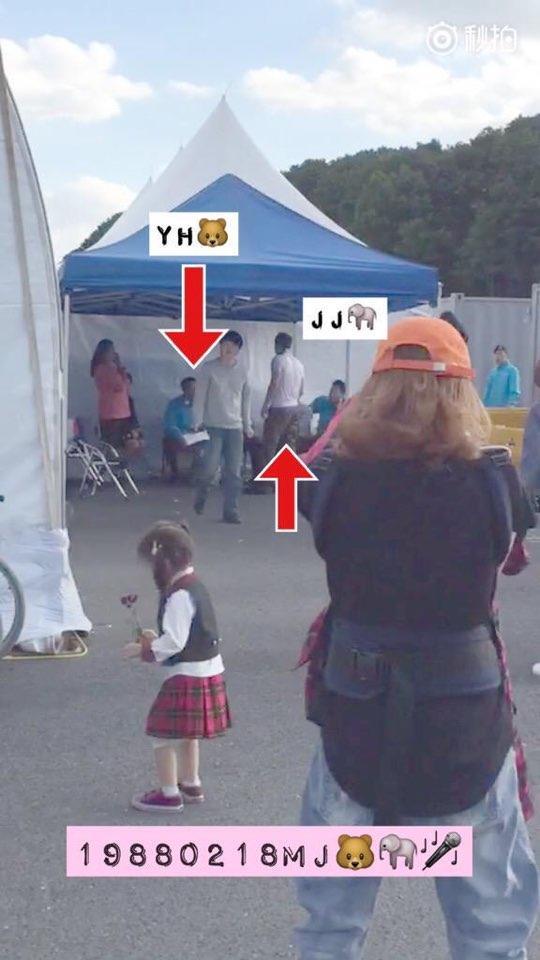